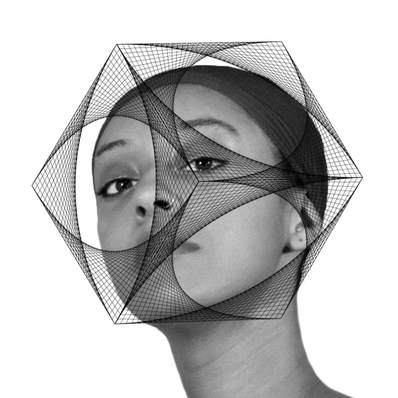 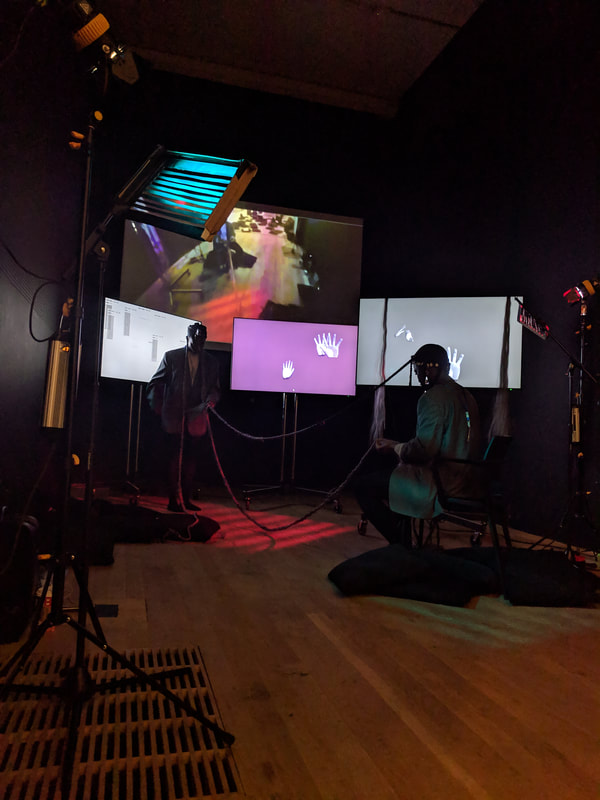 Images courtesy Isaac Kariuki & Tamar Clarke-Brown. 2017
CBT
Digital startup (c.2017) established by Tamar Clarke-Brown & Isaac Kariuki
​#00cbt00
‘CBT’ (Coding : Braiding : Transmission) is an experiment in digital activism and critical aesthetics combining the DIY practices of coding and braiding. Intertwining physical and digital communication, this digital startup run by Tamar Clarke-Brown and Isaac Kariuki investigates the link between coding and braiding technologies, and the potential of shared closed networks. In this networked-salon, each strand of hair that is woven and unwoven; signals information passing, the encryption and decryption of private messaging.

The Internet is a communication zone, a space to share knowledge and resources and create new material realities, whilst hair braiding is part of a historical and cultural tradition that has spread throughout the African Diaspora. It might also be considered as an ancient technology. How might such practices support radical ideas and possibilities in the digital age? What are the possibilities of entanglement?